#NEWPALMYRA reconstructed a Palmyrene column for the Victoria & Albert Museum exibition "A World of Fragile Parts" at the 2016 Venice Architectural Biennale.

Ecological uncertainty, violent attacks, and the increasing demands of tourism are just a few of the factors putting global heritage sites and cultural artifacts at risk of destruction and loss. Copies and scans have emerged as a way of mitigating risk by providing valuable records of culture, and offering alternatives for a demanding public who want to experience historical sites and objects first-hand.

Museums have a long history of producing copies. In the 19th century, the V&A led an effort to produce and display plaster casts of significant works of art for the benefit of art students and local audiences who could not travel to important sites across Europe and its purpose built Cast Courts in the Museum still remain open today. Cast collections proliferated throughout Europe and America as an educational tool. However, in the early 20th century, attitudes towards the value of copies shifted, and many of these collections were discarded.

For the cast collections that survived however, a new value emerged: preservation. Through decades of careful conservation, museum casts have outlasted many of their originals, which have either been destroyed by war, or degraded through circumstance. These casts are now the prime transmitters of precious knowledge and culture.

With the emergence of new scanning and fabrication technologies, there is a renewed effort to preserve through copies. With that comes a host of difficult questions: What do we copy and how? What distinguishes a bad copy from one with lasting value? What is the relationship between the copy and the original in a society that privileges authenticity? And how can such an effort be properly coordinated at a truly global and inclusive scale? 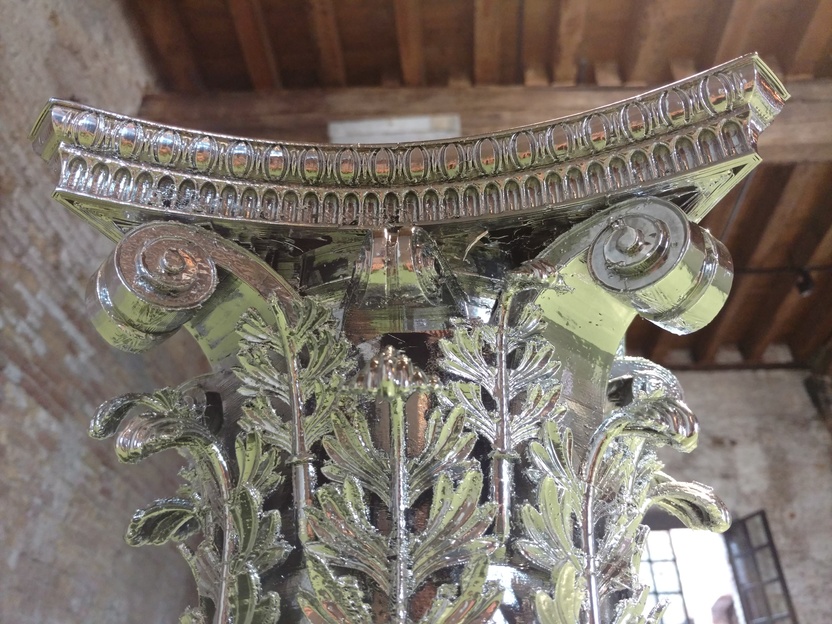 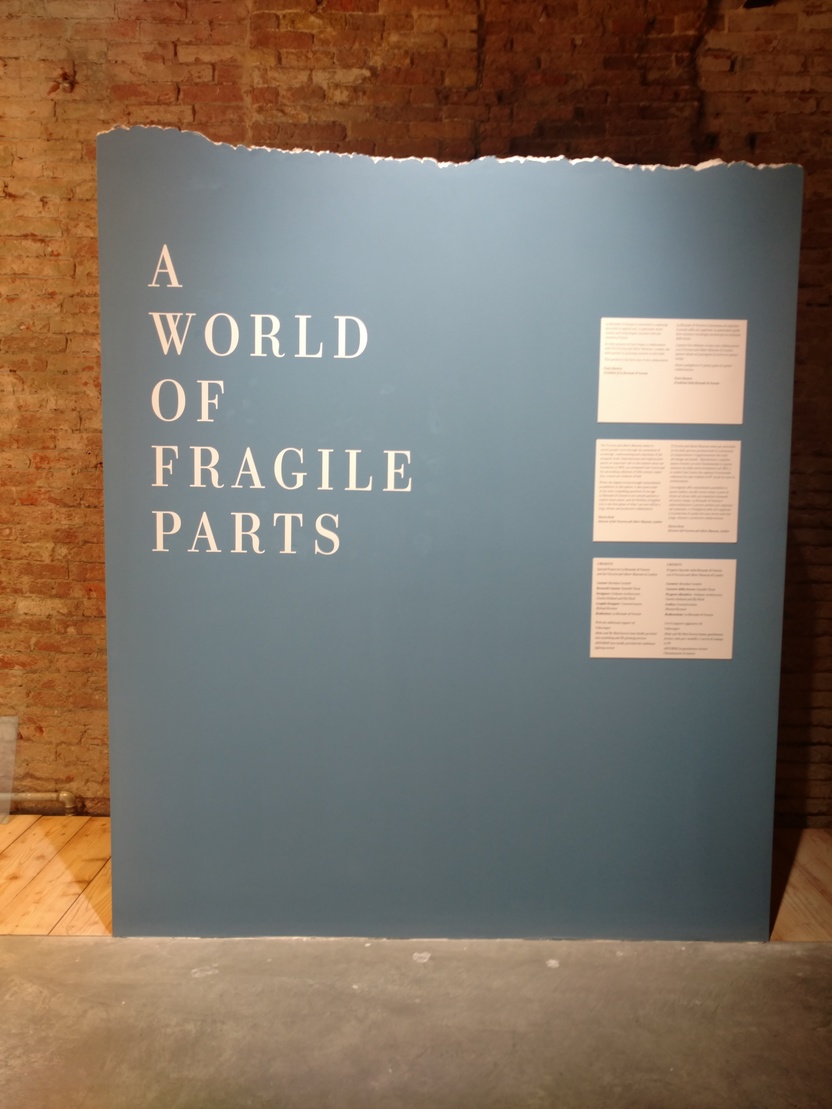 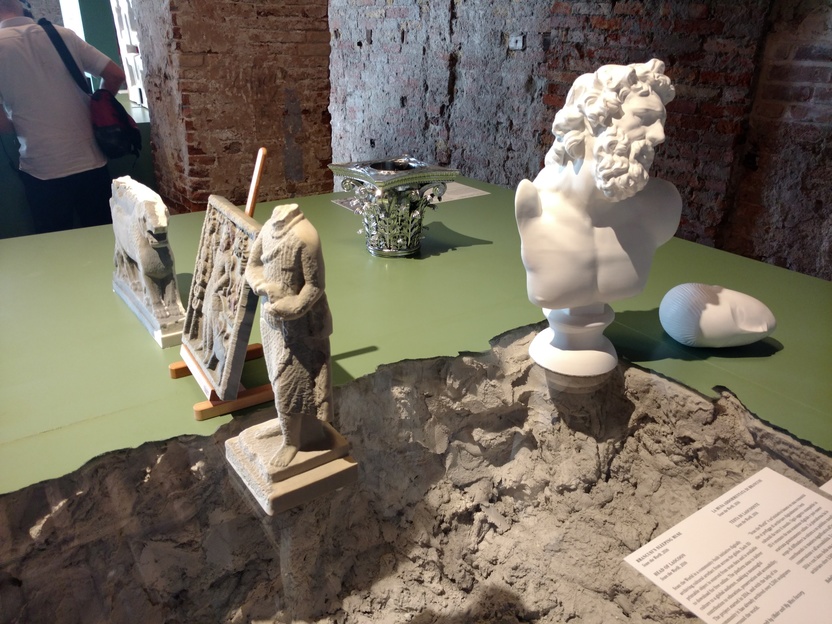 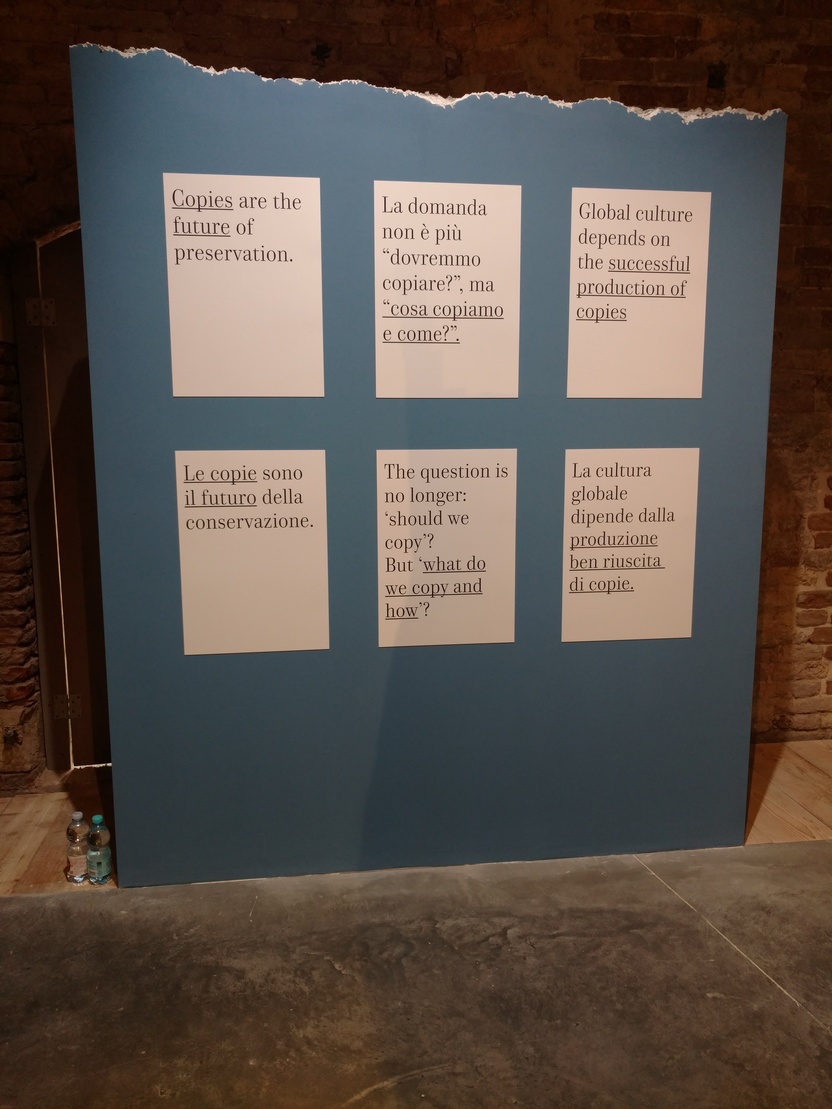 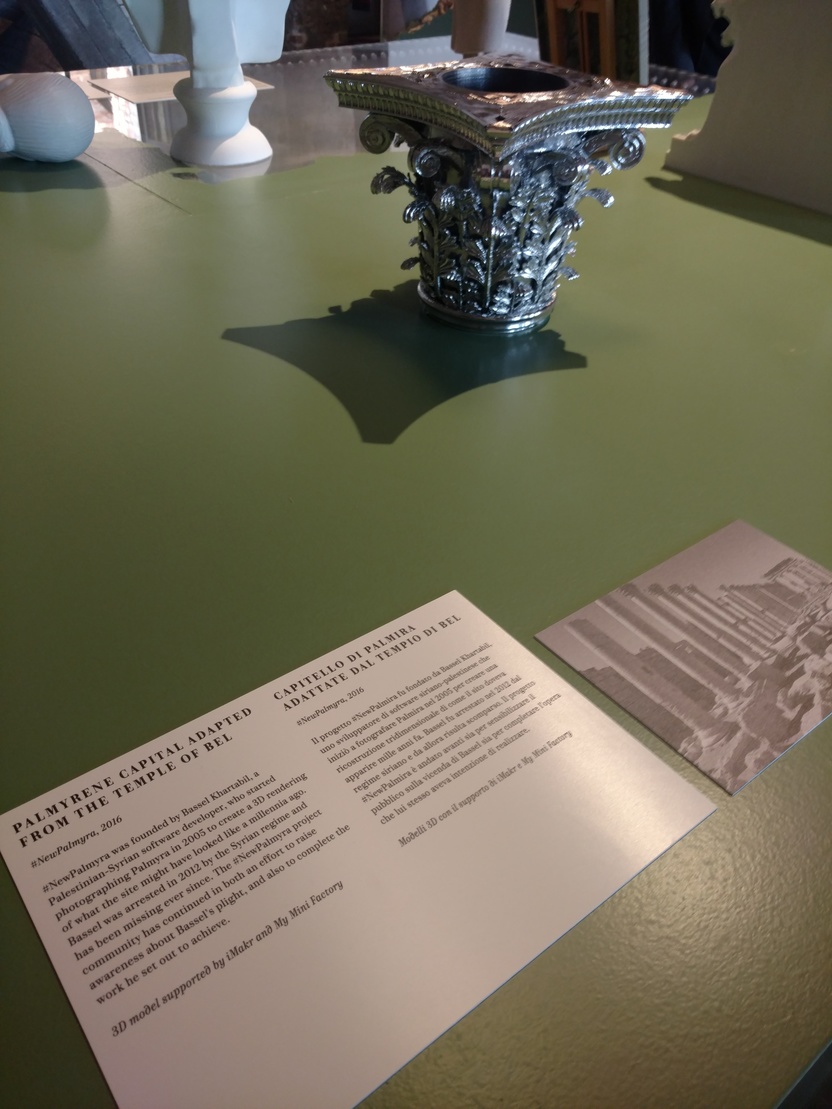 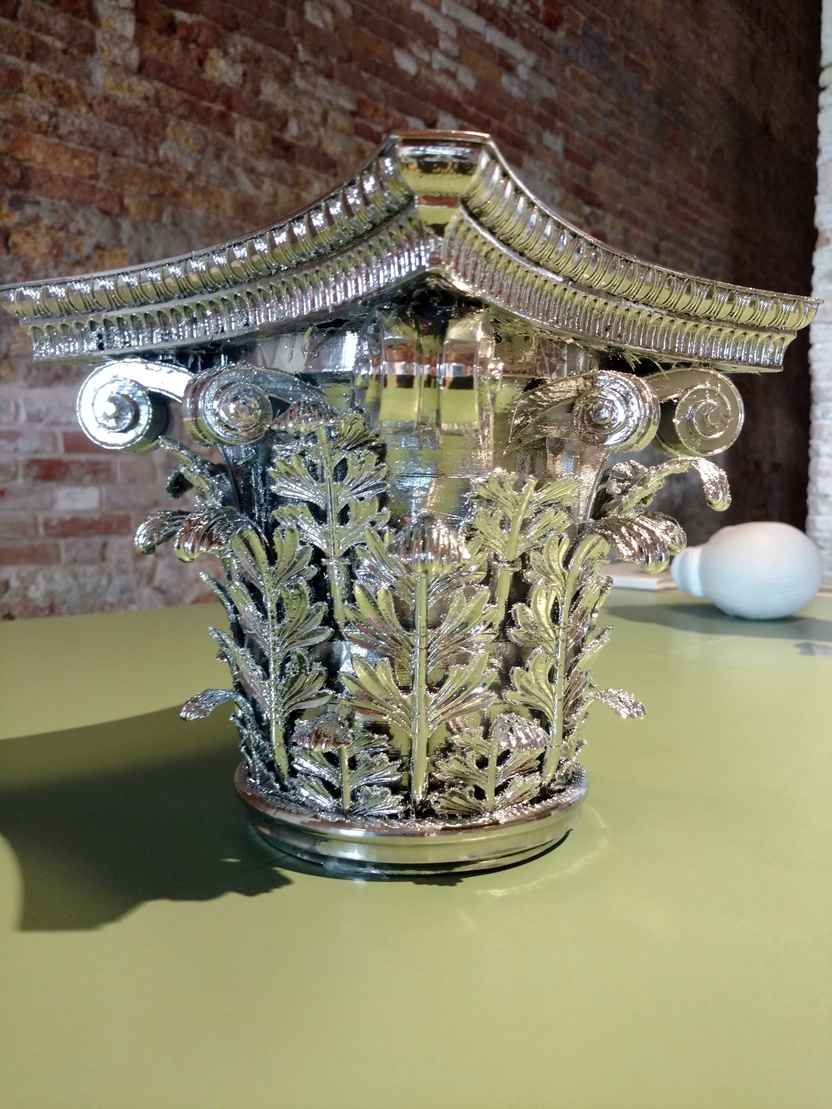 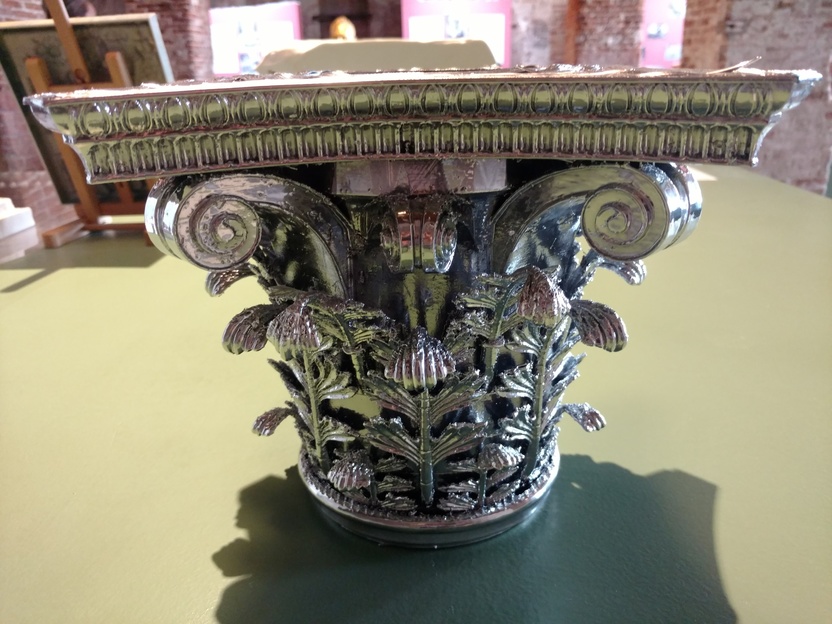