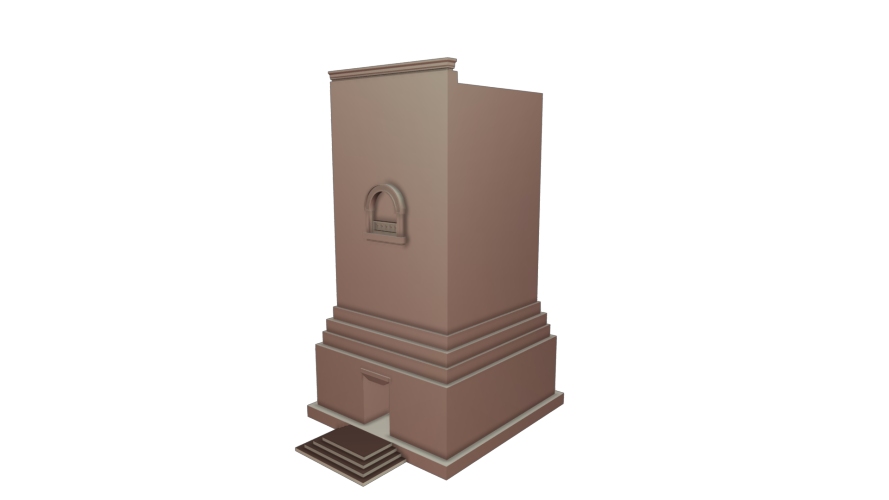 The Elabel Tower was a four-story sandstone tomb, built around 103AD. It was important in the history of textiles: fragments of very early Chinese silk yarns, dated to the 1st century AD, were discovered in the tombs at the tower. The tower was demolished using explosives by the Islamic State of Iraq and the Levant in August 2015.